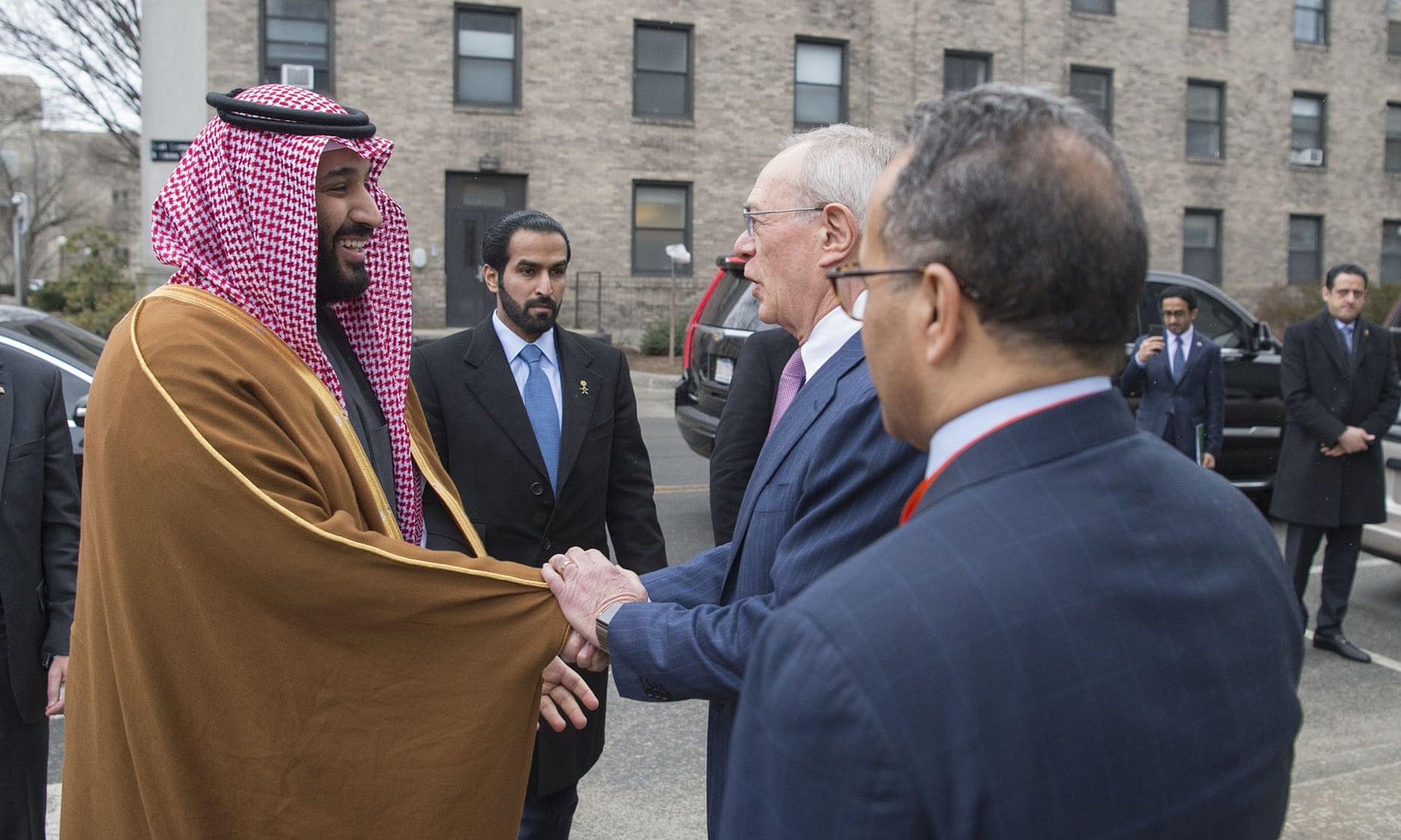 MIT President Rafael Reif and Saudi Crown Prince Mohammad Bin Salman outside of the MIT Media Lab in March 2018. One of Jamal Khashoggi's alleged assassins is on the far right.

MIT and Harvard rolling out the red carpet for the Saudi Crown Prince in March 2018 was no fluke: it is symptomatic of the lack of democracy on campuses across the United States. Increasingly, university administrators act in our name, but without our involvement.

We believe a meaningful outcome from the controversy around Saudi partnerships would be an alternative, community-based process for how universities should conduct themselves, consisting of three parts:

Our first public event was on February 27 at Cambridge Public Library. Here is what you can do: 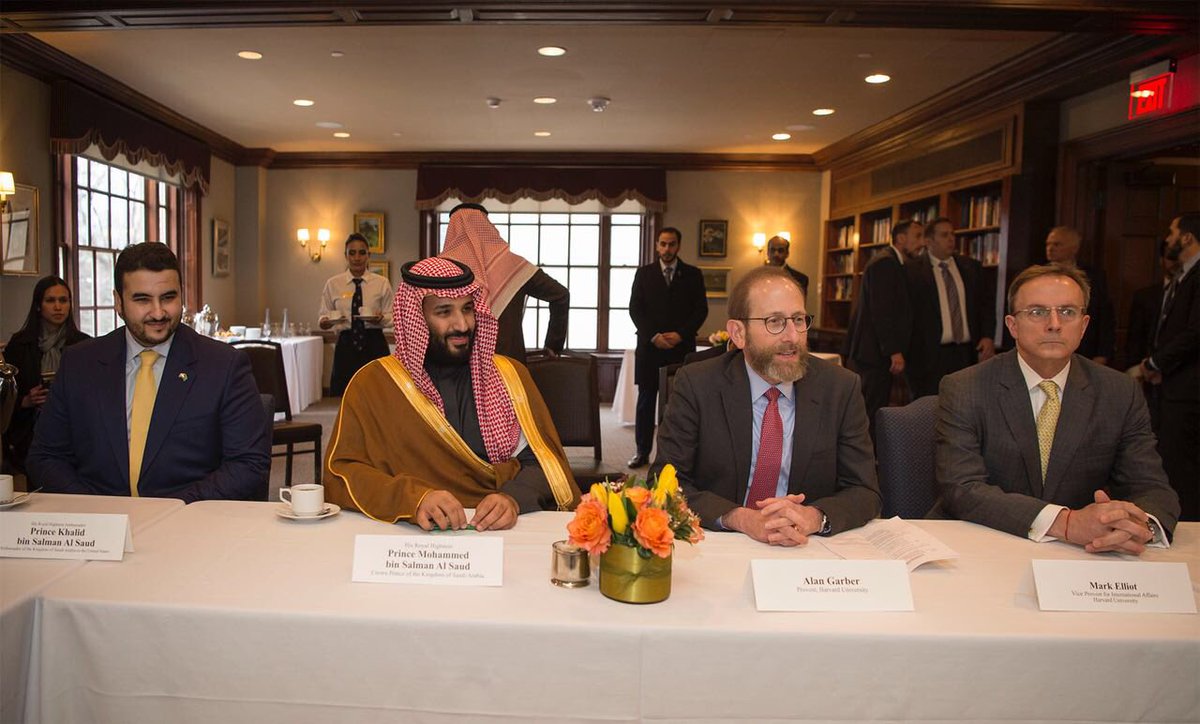 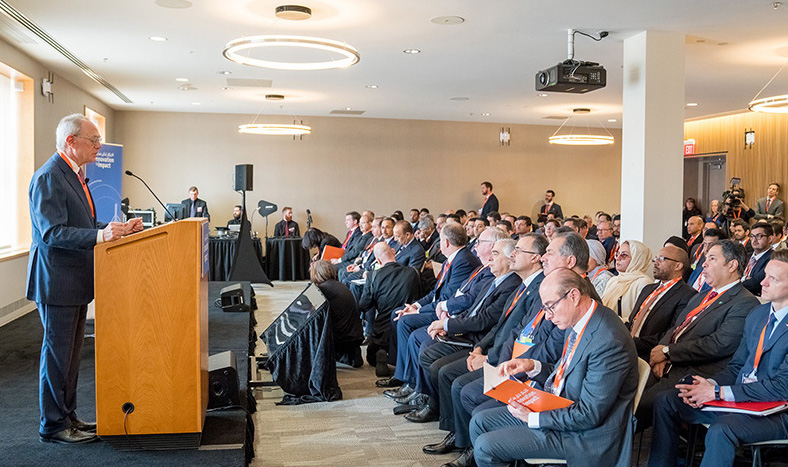 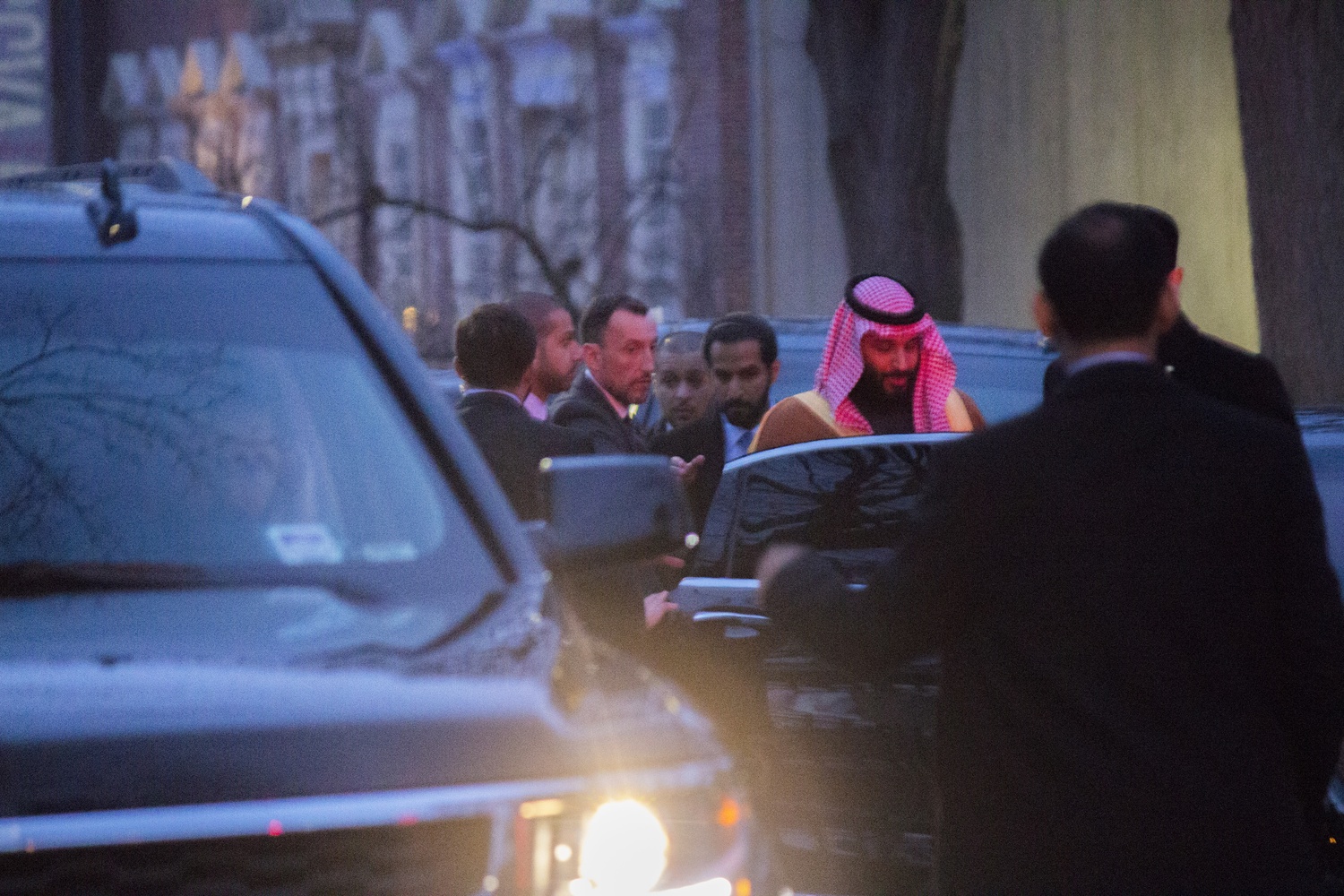 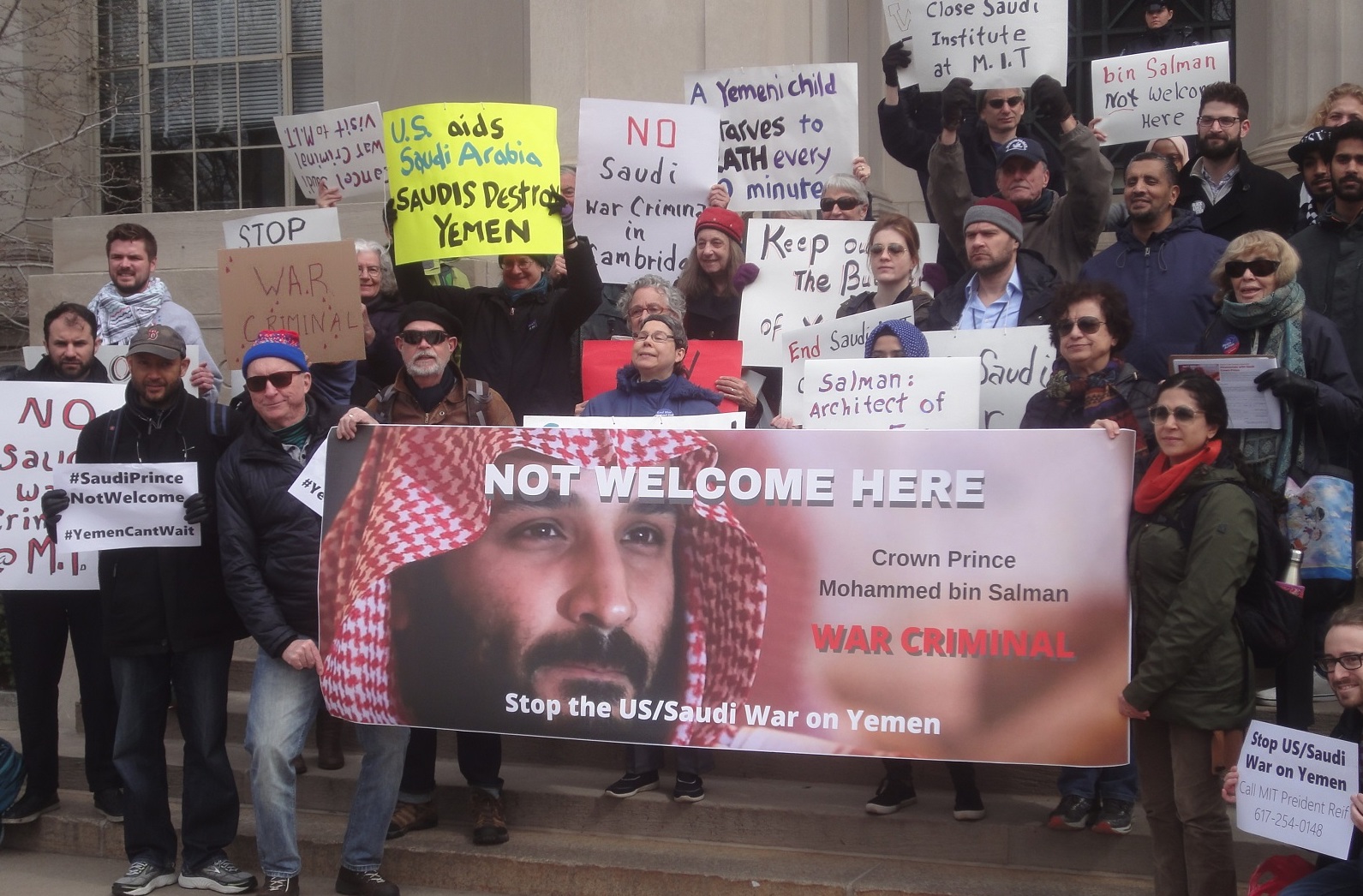